Early beginnings of Highland CRC had its roots in the Lucas Christian Reformed Church.  Because of the long distance traveling to Lucas by horse and buggy, in 1886 a group of Highlanders of the Lucas CRC built a small log church to worship in the Highland area.  Finally after much discussion, in 1914 the Highland congregation was organized with 39 families of mostly farmers of Dutch descent.

A new church building was constructed in 1915 on the site it now stands, the corner of 90th Avenue and 23 Mile Road in northern Highland township, Osceola County.  A parsonage was built in early 1916 next to the church. In 1962 a larger narthex was added to the church, and in 1981 an expansion was built on the east side providing more sanctuary space as well as new classrooms.  Then with the membership growing, a north wing was built in 1993 providing fellowship space, a new kitchen, and more classrooms.  Two morning services came to be for approximately ten years, and with many hours of long-range planning, it was decided to build a new sanctuary.   A youth building was constructed in 2012.  In 2013 to 2014 an extensive building project included adding a new sanctuary and a total remodeling of the church.  The parsonage was moved to the back of the church lot in 2013 as a result of this project. 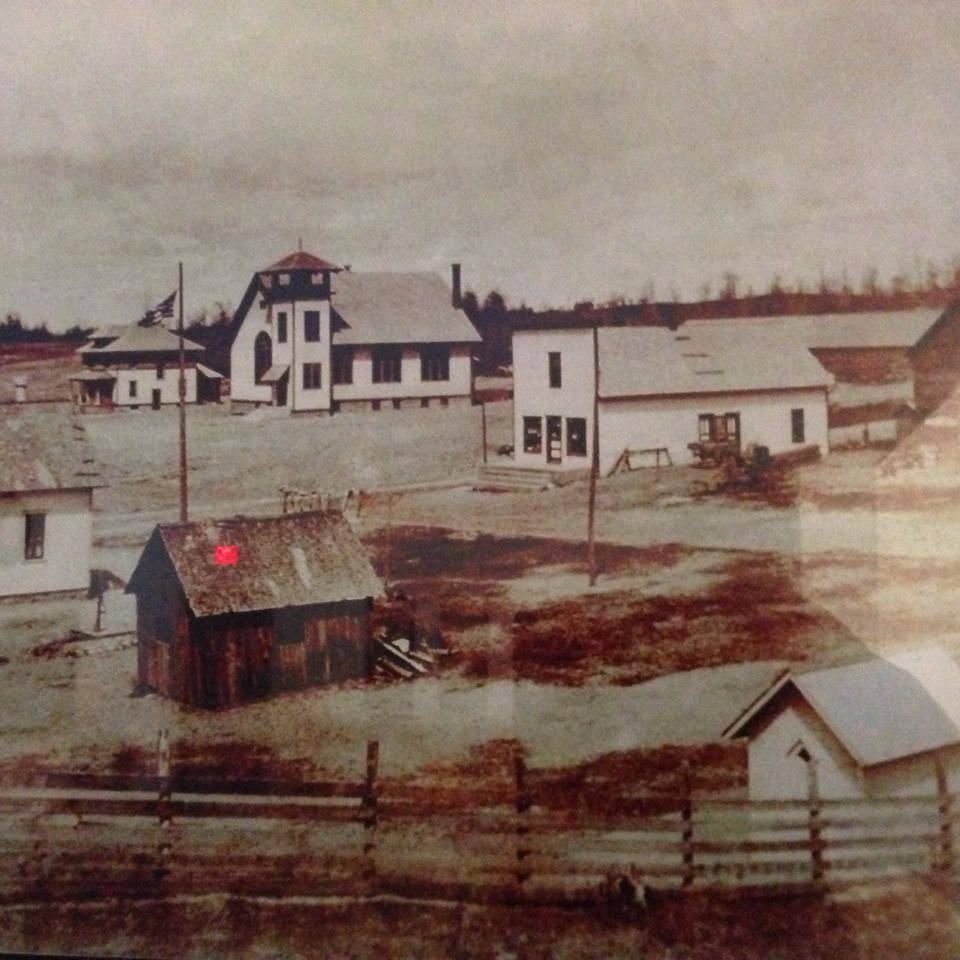 Missions were and stay an integral part of Highland.  Back in the 1930’s mission work began as the Harding Chapel and ultimately, the Marion Chapel in Marion was built in 1960, and leadership came under the headship of Highland CRC.  Many churches contributed financial aid and full-time evangelists also ministered at the Chapel.  Differences arose about the direction of ministry at Marion.  A church split came about, and in 1979, the Chapel was sold.

The community of Highland began to change in the 60’s and 70’s as mobility was no longer a hindrance, and the congregation began to adjust its focus on the surrounding community.  Vacation Bible School, Cadets, Gems, and more recently, Trunk or Treat, Wednesday night dinners, Kids Hope USA, and a middle school youth group came into being.  In 1994 the committee structure changed to ministry teams with the focus of each team inviting the members to become an integral part of the leadership.

Highland celebrated its 100th anniversary in 2014, and is excited and confident about the new challenges that it will face in the future.